Prominent Indian business tycoon, Mr. Sanjay D. Ghodawat, whose vision transformed a single company formed in 1993 into a flourishing conglomerate, is the leading light of Star Localmart. Known for his unmatched business acumen and diligence, Mr. Sanjay is driving the operations of Star Localmart from the front.

Sanjay Ghodawat is an Indian entrepreneur, philanthropist, businessman, and the founding hands behind one of India’s fastest-growing conglomerates, the Sanjay Ghodawat Group (SGG). Not only is he a Mechanical Engineer but is also a licensed and certified pilot for helicopters, fixed wings aircrafts and gliders. Apart from the industrial sector, Sanjay in 2009 founded one of India’s youngest universities, “Sanjay Ghodawat University (SGU)” which, today, caters to more than 16,000 students. Within eight years of its inception, it was ranked among Asia’s fastest emerging private educational institutes as surveyed by WCRC and KPMG, India. Having formed SGG in 1993, he rapidly started diversifying in various high-value industries like Aviation, Consumer Products, Education, Energy, Mining, Realty, Retail, and Textiles. SGG is home to more than 10,000 employees and is driven by its
ambition to become ‘The Biggest, The Best & The Most Valuable’ Conglomerate. Besides being elected as the Chairman of the Jain International Trade Organization Engineering and Management Program, he has also been the recipient of many regional and national awards, including the Ideal Business Award of Maharashtra, Maharashtra State Vanashree Puraskar, Bhartiya Udyog Ratna
Award, 50 Outstanding Educational Entrepreneurs of India, Global Young Entrepreneur Award, Economic Times Award for Inspiring Business Leaders of India, Suryadatta National Award, Corporate Excellence Award, Jain Ratna Award, Samaj Bhushan Gaurav Award for his philanthropic services to society and notable work in Education and Business sectors, Game Changers of Maharashtra Award by Economic Times. Recently, he was honored with the ‘Globoil Philanthropist of the Year 2021’ Award. As a true son of the soil, he has always given back to society by extending his hand in times of need through CSR and ISR efforts. He has donated to the families of soldier martyrs, helped many drought-affected farmers in the Kolhapur – Sangli region with his generous contribution, and extended aid in times of pandemics such as COVID-19, and other natural disasters such as earthquakes and floods. He also runs a school for the blind in Miraj. He established Sanjay Ghodawat Foundation which manages ‘Shri Acharya Tulsi Blood Bank’ and Mauli Care Center (Old age home). He has wholeheartedly supported budding International level sportspersons from our nation and contributed to various NGO’s which are into the grooming of sports personnel for the Olympics. SANJAY D GHODAWAT Chairman Sanjay Ghodawat Group.

With a range of franchise options to choose from, you can easily start your new venture with us.

Click below to chat on WhatsApp or send us an email at franchise@ghodawat.com 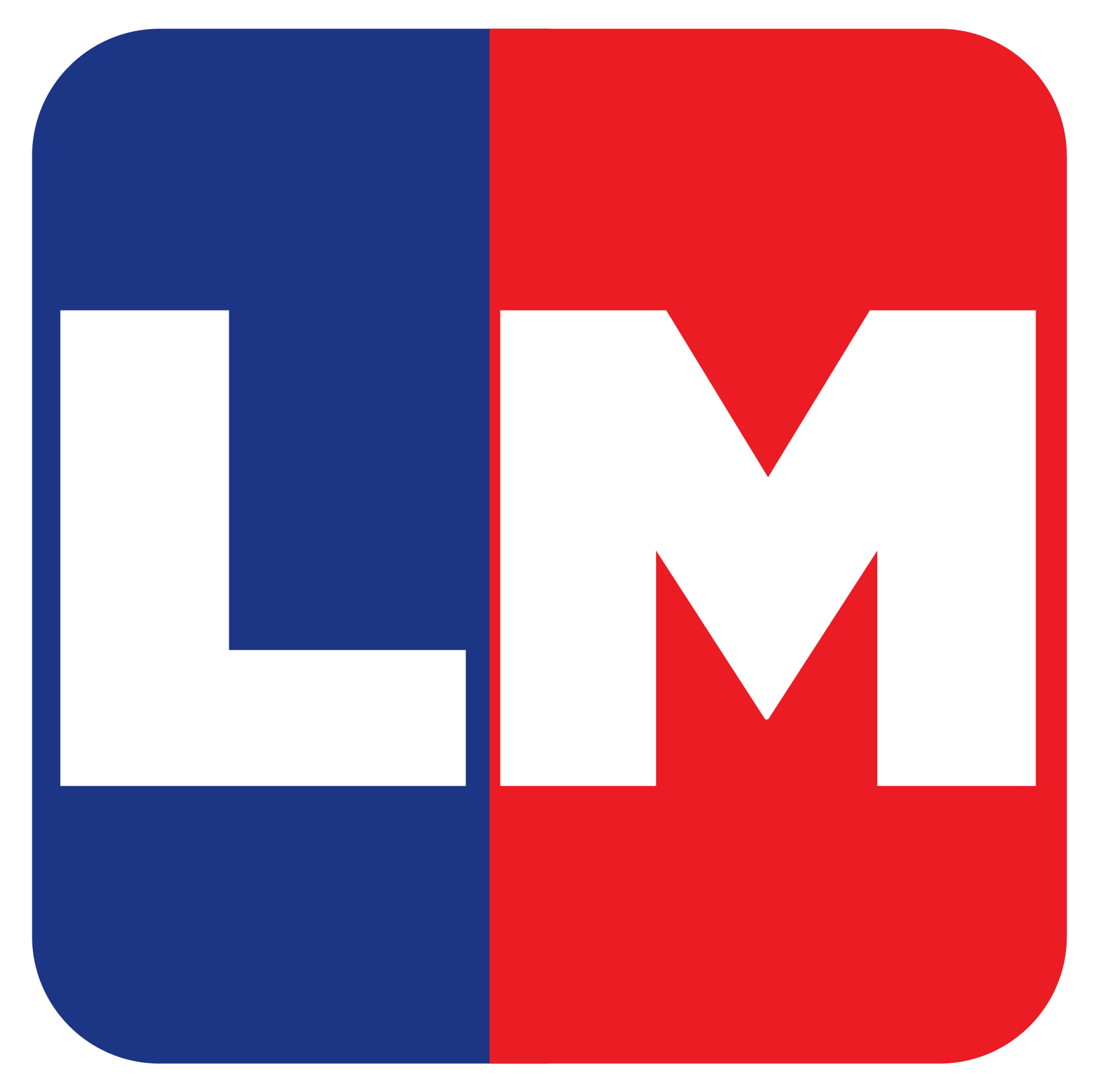 Hello! Welcome to Star Localmart. How may I assist you?